Whenever I start writing for a new client, one of my first questions is whether they have a style guide or style sheet that I should be following.

While many companies will have a heavily-policed set of brand guidelines – covering everything from logos to fonts, colour pallets to image selection – copy style guides seem to be much rarer.

If one does exist, it’s usually a remnant of a years-old branding exercise and has sat unopened on someone’s hard drive ever since. But without an active and well-used style guide, all of the content and comms published by the brand – the blog posts, emails, social media posts and more – can become a cacophony of different voices, different styles, even different spellings.

Writing is a pedantic profession. Most people don’t need to have a firm opinion on the Oxford comma or whether it’s okay to start a sentence with a conjunction (no, and yes, in case you were wondering). But writers and copy editors can get quite worked up over grammar and style issues, which can appear a little obsessive and nutty to any muggles in the room.

But professional writing should be held to a higher standard. Typos, poor grammar and inconsistent styles might not change the reader’s comprehension of a sentence, but they can undermine the reader’s trust in the content. Why would anyone trust the information or be convinced by the arguments in an article when the writing demonstrates poor attention to detail? How do we know the fact-checking and critical thinking isn’t just as lax?

Unfortunately, writing is full of stylistic choices rather than hard and fast rules, which makes consistency harder to achieve. The Oxford comma is a perfect example of a style that isn’t right or wrong but is a matter of preference – that magazine uses it; that blog doesn’t. Neither the blog nor the magazine is wrong, but both have picked a side so that the style is applied consistently across all of their content – regardless of who writes, edits or uploads it.

Think of styles as like house rules for Monopoly. Many players are surprised to find out a rule they’ve played for years is actually not official. This realisation often happens when playing with a different group of people who suddenly say “you can’t do that” when you land on Free Parking and reach out to grab the money in the centre of the board.

There are many reasons why families adopt house rules, such as simplifying the gameplay for younger players or shortening the time it takes to play. In a household, these rules represent different styles of game play agreed in advance by all players. But chaos would reign if each player insisted on playing by their own preferred house rules.

In content writing, each writer will have their own preferred styles, arrived at over time and informed by how they were taught or where they’ve previously worked. But a brand needs to enforce its own “house rules” to avoid its content reading like an inconsistent mess.

For example; as mentioned above, I’m against the Oxford comma – partly because that’s how I was taught in school back in England, and partly because a well-written sentence should be clear without the need for an extra comma.

But I’ve written for magazines that use the Oxford comma. My personal preference doesn’t matter. I need to adhere to the house style or, at least, not be annoyed when the editor corrects my copy to suit the brand’s preferred styles.

So, a copy style guide serves as a single point of truth, documenting and clarifying any stylistic choices a writer might need to make.

It doesn’t need to be a massive document and can start with just a couple of pages, growing over time as stylistic decisions are made. However, trying to include every possible style issue would be like reinventing the wheel when there are many established style guides available online.

Choose a style guide that everyone on your team can access online; such as the guide of the Associated Press, AP Stylebook; the Chicago Manual of Style or the ABC Style Guide of the Australian Broadcasting Corporation. By treating this as your default guide, you can restrict your own style guide to the most important, relevant and frequently used rules, as well as any rules you decide to treat differently – such as opting for the Oxford comma when the AP Stylebook opts against it. Just be clear about which online guide writers should default to for any other queries or style issues.

Here are a few tips on what to include in your style guide.

Set out the general rules

Some style choices are universal across all of your content, such as the tone of voice and the language everything should be written in. Yup, even writing in English comes with decisions to make – including whether writers can use colloquialisms like “yup”.

Even having specified British or American English vocabulary there are still plenty of spelling grey areas that will need clarifying.

Some words can have multiple spellings where there is no definitively right or wrong answer. Should it be e-commerce, ecommerce or eCommerce? Is it wifi, Wi-Fi or wi-fi?

The style guide is an opportunity to list any such words that are likely to crop up regularly in your content and specify exactly how to spell and format them.

Any industry-specific jargon and quirks of usage are useful to include here as well, as these words and phrases might not be included in the default guide.

For other words, specify a preferred dictionary, such as Merriam-Webster, the OED or the Macquarie Dictionary.

Sometimes, product names and other brand-sensitive words come with rules attached. It would be unforgiveable if a brand was inconsistent with these across its own content, web copy and other assets.

For example, the names of Apple devices all begin with a lower-case i followed by a capital letter; iPod, iMac, iPhone, etc. A style guide would need to specify this rule, as well as how it applies in different situations, such as whether the i is still lower case when starting a sentence or in all-caps headings.

Ideally, a style guide should grow and evolve as more words and scenarios are added. Over time, more stylistic choices will be made and new words will be queried.

This is why it makes sense to keep the style guide online as a single live document, instead of as a series of versions and updates distributed via email and saved to individual hard drives. That way changes can be added to the guide as they happen instead of waiting for enough changes to warrant someone creating a distributing a new version.

Plus, everyone will know that the shared online guide is always accurate up to the minute.

Yes, copy style guides are nit-picky. That’s the point. But then any documented brand guidelines are also extremely pedantic and detailed; specifying exactly how big the logo can be in any and every scenario, exactly which shade of orange to use in print or online and so on. Most marketers would never question the importance of those documents.

If your brand publishes a lot of content – and who doesn’t, these days – you’re a publisher. And the publishing industry has relied on style guides since the dawn of the printing press. So maybe – just maybe – you should too. 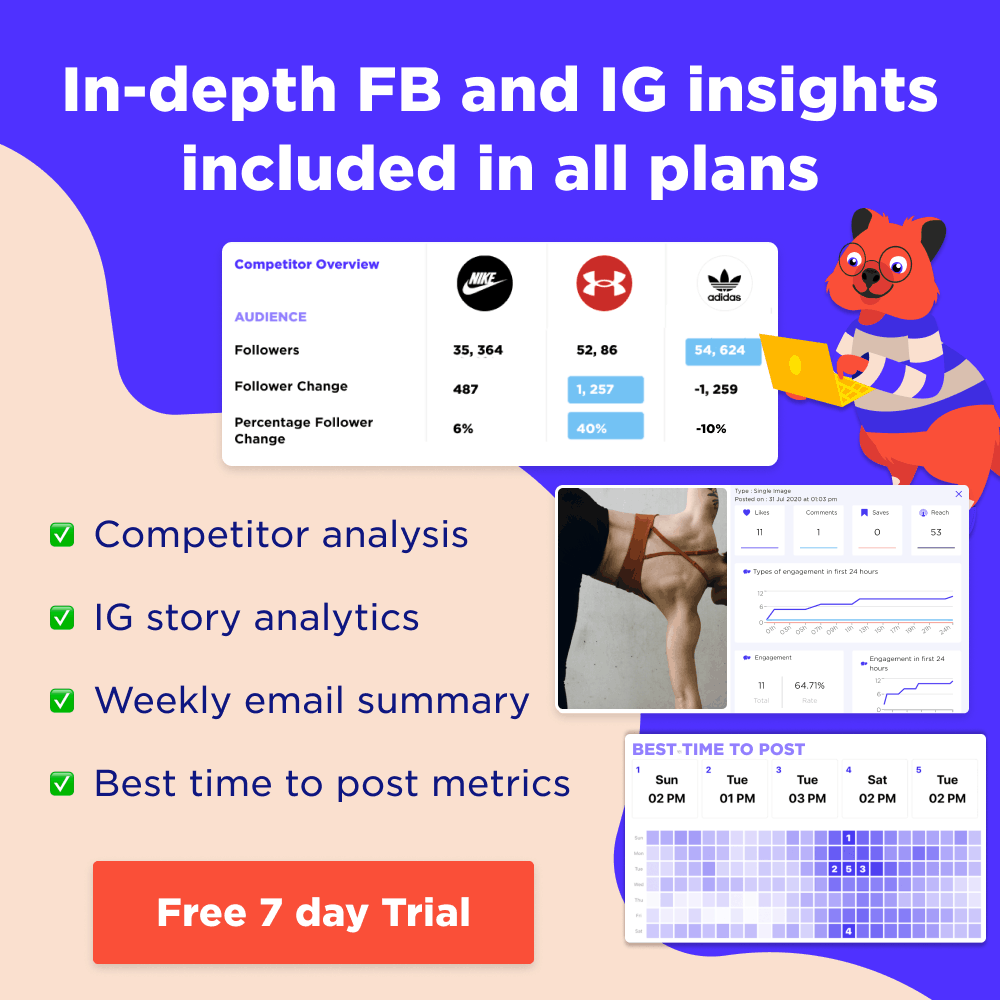