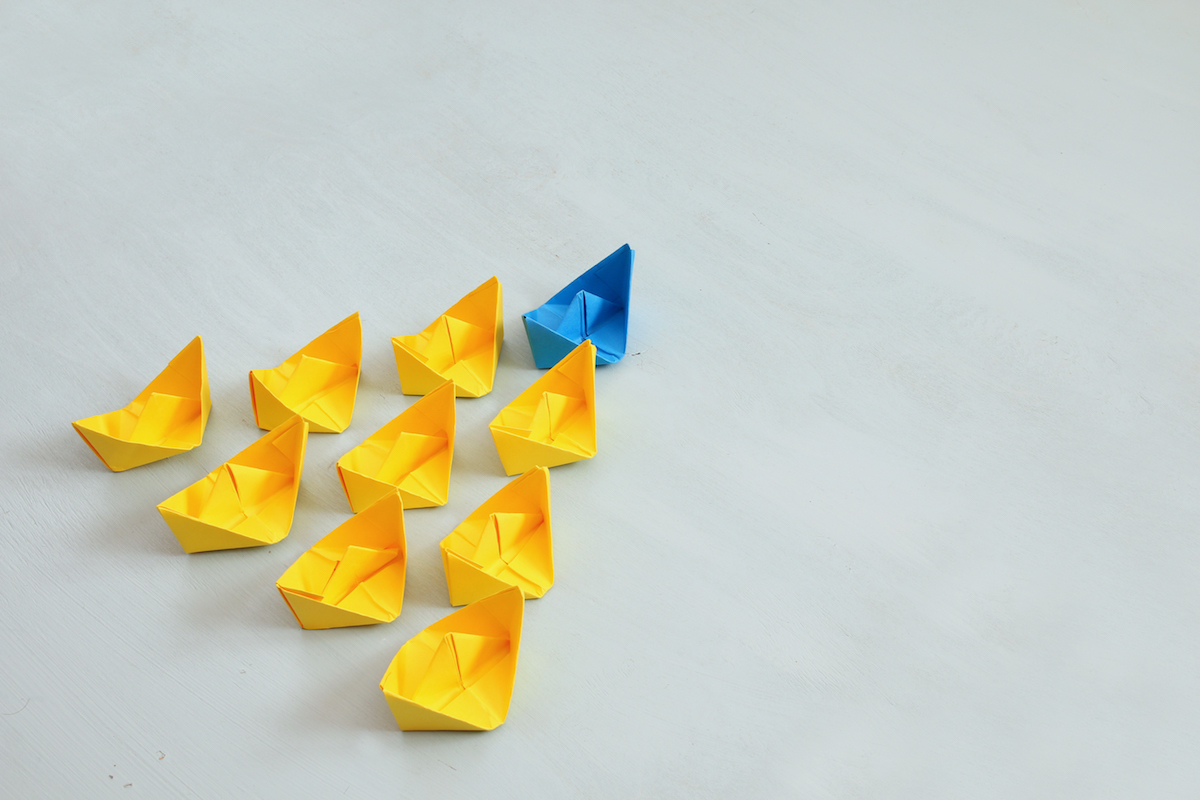 One of the interesting things about running a service that has a lot of marketers as customers is that some of them work in house, some work at agencies, and some as consultants or ‘thought leaders’.

Something that a lot of people might not be aware of though, is that for a lot of those thought leaders, they’ll only ever recommend products and services where they can get a cut. That’s obviously not universally the case, but I have been surprised to see how many do!

We briefly had a ‘regular’ affiliate program, where we would share a bit of the customer’s first bill with an affiliate (these thought leaders primarily). I never really expanded it or heavily recruited people to it, because my concern was that our product would be misrepresented by people just wanting to get their clip.

After a stuff up on my side that involved a misconfiguration, we changed to the program that we have now, which is only for customers to recommend the product to their friends, and each party would get $5 off their next invoice – so the value goes both ways. That worked pretty well for our existing customers (although I’m always open to feedback), as it meant that everyone won – they could get the $5 credit as well as the person they were recommending. It isn’t a massive amount of money (or trailing over several months) because it was meant to be a small thanks rather than some kind of “proper revenue stream” that you could earn an income from.

But that didn’t work for a lot of these influencer-thought leader types, who usually only manage one account at most, and felt that they deserved a cash cut, not a discount on an invoice. After a couple of terse conversations, we decided to stick to our guns and see how the program as it stands now would work.

Fast forward about 12 months, I’m wondering if we made the right choice. We decided to have the program that we have now so that we didn’t have to feel like a huge component of the amount that our customers pay us ends up going to someone else (often without the customer’s knowledge!), which could potentially in the longer run drive up prices.

However people have asked why a number of the thought leader types went from recommending us to no longer doing so – while I don’t have the answer from every person, my experience was that it is often that a new service starts paying a bigger affiliate payment, or an existing service (like ours) changes the program. Of course, maybe the product becomes utter garbage – but I’m hoping that isn’t the case!

So here are the three options that I see:

So I’m putting it out there to our customers: what do you think? Do you think that people should get paid to recommend our product (you or anyone else) out of the money that you pay us? What kind of model makes sense to you? Do you even care anyway?

Let us know your thoughts in the comments, or shoot us an email at [email protected]