This week’s Instagram news roundup features significant updates that are not only useful, but socially responsible as well. Here are the most notable of them:

Instagram recently announced the next step in their efforts to combat bullying on the platform. The latest feature uses machine learning technology to detect bullying in photos and their captions. Hurtful photos or comments are then sent to Instagram’s Community Operations team for review.

New Instagram head Adam Mosseri notes that the latest update is an important step as most bullying victims don’t report incidents. Instagram has started rolling out the tech and is expected to reach more people in the coming weeks.
Previously, Instagram introduced a bullying comment filter that detects and hides bullying comments from Feed, Explore, and Profile. They have since also implemented it on live videos, which is now globally available.

The anti-bullying updates have been launched in conjunction with National Bullying Prevention Month in the US and the UK’s Anti-Bullying Week.

The days of worrying about Instagram Stories’ 15-second video limit are over. Recently, Instagram began rolling out a feature that automatically segments stories longer than 15 seconds. The feature segments longer videos into multiple clips. It also adds a subtle transition effect between the segments.

A Reddit user notes that if you add text to the original story, it won’t be retained in the next segment. The feature is not yet available to all users. Gadgets 360 notes that it has been spotted on Android Oreo devices, but not on all iOS devices. 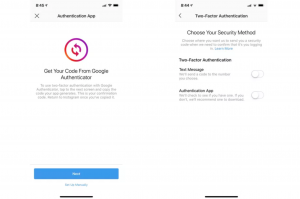 The Verge notes that iOS users have had access to third-party verification for months. The update comes following the continued vulnerability of SMS.

If a picture paints a thousand words, a Taylor Swift Instagram post makes for 65,000 voter registrations. The pop megastar posted a lengthy post urging voter registration for the midterm elections. Vote.org Director of Communications Kamari Guthrie told Buzzfeed that the site saw 65,000 registrations between Sunday and Monday following the post. Voter registrations also shot up to nearly double In Swift’s hometown of Tennessee.

“I always have and always will cast my vote based on which candidate will protect and fight for human rights I believe we all deserve in this country,” Swift wrote. She also emphasized Tennessee senatorial candidate Marsha Blackburn’s “terrifying” Congressional voting record. Swift noted that Blackburn has voted against equal pay for women, and the Violence Against Women Act. Instead, she expressed support for Phil Bredsen for Senate, and Jim Cooper for Congress.

A recent study showed that the iconic footwear brand leads all UK retailers when it comes to Instagram effectivity. The study assessed 110 retailers with over 10 physical stores in the UK. Dr Martens topped much larger brands like Nike and Adidas.
The Retail Gazette notes that street style shots, user-generated content gave Dr Marten the edge over its competitors. The ranking was based on the number of followers per physical locations, average post engagements, and engagement rates per channel.

Instagram has been steadily increasing its e-commerce prowess. After introducing product tagging last month, the rising platform has effectively bridged the gap between product discovery and the checkout process.

Sked Social (formerly Schedugram) makes it even easier for brands to take advantage of Instagram’s e-commerce pull. It is a full-featured Instagram scheduling tool that integrates product tagging seamlessly.

Learn more about Instagram product tagging and how Sked can make it easier for you here.

The continued rise of Instagram Stories means users are also becoming more receptive to ads in stories format. This opens the door to more and more companies to implement this in their campaigns. But while this may be the case, just running an ad doesn’t guarantee success. Many factors and strategy should also be considered.

The good news is, there’s this post to run you through the whats, whys, and hows of utilizing Instagram Stories Ads.

Of course, one of the first things you’ll need to be commercially successful is to engage your audience. You may have thousands of followers, but if they’re not engaging with your brand, those numbers will unlikely result in significant sales.

In this guide, Sked Social discusses the top 8 best practices to boost your engagement, to ultimately transform your followers into customers — a.k.a. every Instagram marketers’ dream!

As 2018 comes to a close, Instagram’s momentum has not slowed down one bit. As such, expect even more updates and features to be introduced as we roll into the last quarter of the year. Stay tuned to this space for all the latest news in the Instagram world. 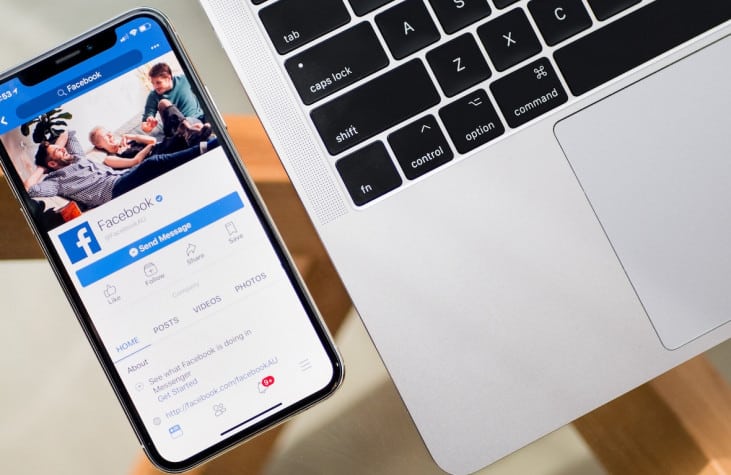 nstagram’s anti-bullying tool was welcomed by the masses this week. Between screening abusive comments and warning internet trolls about their negative remarks, let’s just say – many brands were gleaming with happiness. Here’s the latest in social media news.