Uproar ensued this week after Instagram accidentally released their updated tap-to-advance scrolling experience to more users than they originally had planned.

The change forced many users to explore their feed by tapping instead of vertical scrolling–the standard since the app first launched in 2010.

That was supposed to be a very small test that went broad by accident. Should be fixed now. If you’re still seeing it simply restart the app. Happy holidays! 😬

Rumors of the updated feed experience, which mimicked their wildly popular Instagram Stories, were leaked via TechCrunch in October 2018. At the time, Instagram refused to confirm nor deny that they were working on “a new way to move through posts.”

The change was faced with a wave of anger from many users, who took to Twitter to voice their hatred alongside the hashtag #InstagramUpdate.

Facebook’s new head of Instagram, Adam Mosseri, addressed the controversy via Twitter, saying “Sorry for the confusion! Always trying new ideas, usually with a much smaller number of people.”

“If you’re still seeing it, simply restart the app,” he added.

Pinterest may be set to go public as early as April 2019, Techcrunch reports.

The visual search engine is expected to complete their initial public offering by mid-2019.

Pinterest, which has positioned itself as a shopper’s paradise thanks to user-interface updates and e-commerce driven features, is slated to bring in $700 million in revenue by the end of 2018.

In September of 2018, Pinterest reported a monthly user count of 250 million. 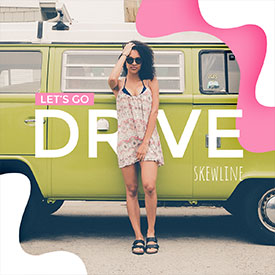 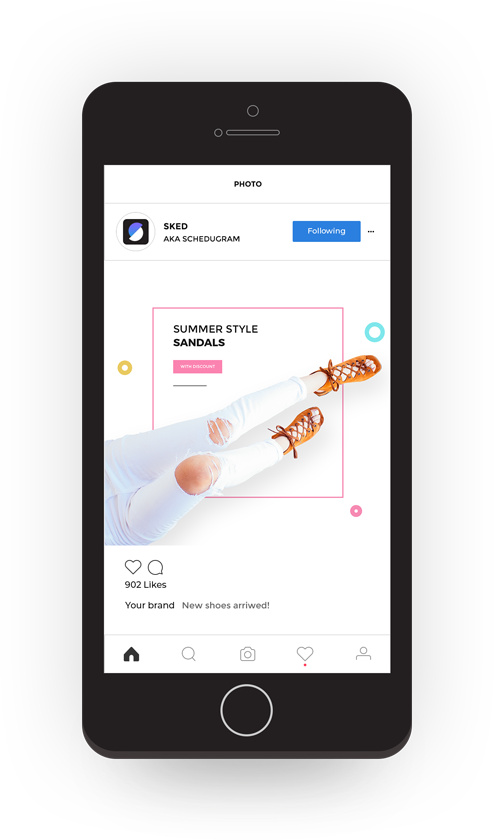 A UK-based security firm took it upon themselves to hijack the Twitter accounts of British celebrities Eamonn Holmes, Louis Theroux, Simon Calder, Saira Khan, and more, in an experiment designed to highlight the social network’s security issues.

Insinia Security posted tweets to verified accounts that read “This account has been temporarily hijacked by Insinia Security” in an aim to showcase how easy it could be to ruin reputations or spread fake news via influential celebrities.

In a blog post about the experiment, the security company detailed their exact steps, which involved spoofing the number associated with each Twitter account. “We understood the way that Twitter handles incoming texts from your number,” Insinia explained. “If we can text from what appears to be your number then we can interact with, and fully control, your Twitter account.”

Insinia went on to highlight the ways in which they repeatedly warned about the security issue in the past and told the BBC that “Nothing has been maliciously hacked […] There’s nothing unethical or irresponsible about what we did.”

As the year draws to a close, we’re helping you take stock of your social media strategies.

If you’re looking to expand your social media footprint in 2019, our new guide will help you choose the best networks for your business in seven simple steps. Learn how to:

Start planning for 2019 today with Sked Social‘s ‘Ultimate Guide to Choosing the Best Social Networks for Your Business.’

If inspiration is what you’re in search of, our latest campaign analysis will surely bring on a stream of new ideas.  We dig deep into the mega-successful social media marketing tactics of beauty brand Glossier to bring you: ‘Glossier Marketing Strategy Decoded: How The Brand Took Social Media to the Next Level.’

As we lean into the second half of 2019, social media changes and advancements continue to rise. This week we saw Instagram test their ‘donate’ profile button, Facebook experiment with turning off notifications and Adam 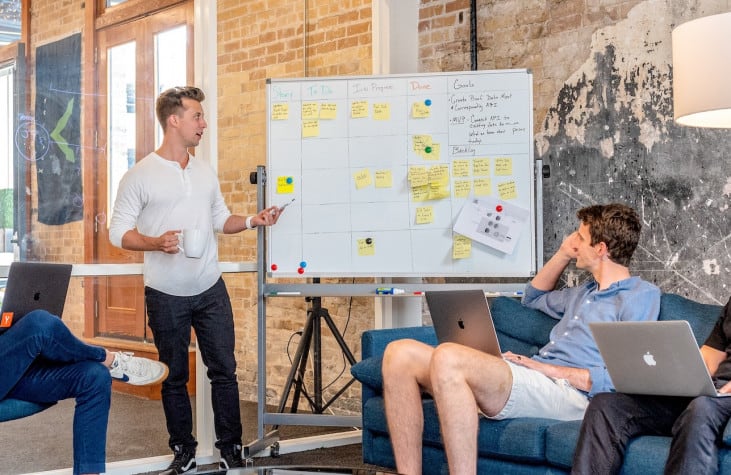 Following in the footsteps of other search engines, this week we saw Facebook testing search bar ads. Team that with Instagram’s AR filter testing and Twitter sharing big-name strategies – it’s been a big week.