In a blog post on Tuesday, Instagram announced that they are rolling out a feature to help protect your data from third party apps. The feature will give users more control and management over what data third party apps can access.

Users will be able to manage their shared data by going to Settings > Security > Apps and Websites. Here you will see any apps or websites that have access to your Instagram data. If you no longer want to share the data with a particular app, just tap Remove and they will no longer have access.

Instagram also updated their authorization screen for when third party apps request you to share information. The screen will tell you exactly what data they are requesting and users will have the option to Cancel or Authorize.

Instagram says these features will be rolling out over the next six months.

The reactions look almost exactly the same as Facebook reactions, except they are just for DM’s, not Tweets.

In a Twitter post on Tuesday, the platform shared their stance on world leaders breaking Twitter rules. Basically Twitter says that even if a world leader violates part of their rules, if it’s in the publics’ interest, they won’t delete it. However, they might “place it behind a notice that provides context about the violation and allows people to click through should they wish to see the content.”

They will also restrict users from retweeting, liking, or commenting when a post from a world leader comes into question. They will still allow users to Retweet with a Comment so they can still express their opinions.

They did make it very clear though that world leaders are not entirely above the rules. Twitter wrote in a blog that any of the following will result in enforcement action (even if it’s from world leaders):

Wow is October flying by! Here are a few fun hashtag holidays that are coming up:

This week we brought you a How to Remove Yourself from Tagged Posts on Instagram, inspired by spam accounts continuously tagging us in irrelevant posts just to boost their reach. Read to find out how and why you should be untagging yourself from these kinds of posts.

As we lean into the second half of 2019, social media changes and advancements continue to rise. This week we saw Instagram test their ‘donate’ profile button, Facebook experiment with turning off notifications and Adam 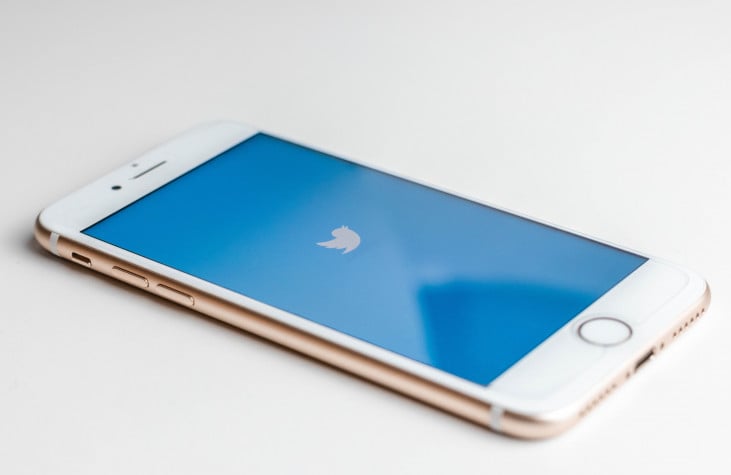