This week in social media news: Twitter announces that they will fund a project to develop a decentralized social network standard (and they’re already getting backlash), users can now turn iOS Live Photos into GIFs on Twitter, Youtube updates their harassment policy and Facebook partners with Disney to add Star Wars themes to Messenger.

Twitter CEO Jack Dorsey took to the platform this week to announce that Twitter will be funding a research team of five people to develop a decentralized standard for social media.

People were quick to note that decentralized platforms, like Mastodon, already exist and are worried that Twitter’s attempt to “create” one is just so that they will have more control.

In a Tweet, Mastodon says, “This is not an announcement of reinventing the wheel. This is announcing the building of a protocol that Twitter gets to control, like Google controls Android.”

A decentralized social network might mean no censorship, personal data ownership, less or no ads, and new monetization methods, but it also means anyone can publish anything they want (hate speech, threats, false information).

The debate continues about how much control social media platforms should have on what you say. Dorsey says this project will take years, so it’s likely we won’t see any results from this huge announcement for awhile.

Twitter just added a fun feature where users can add their Live Photos and turn them into a GIF on the platform. They announced it on Twitter:

This only works for iOS but it’s pretty straight forward. Start drafting a Tweet, select a Live Photo from your camera roll and click the GIF button in the lower left corner. When you post the Tweet, the photo will play like a GIF.

You’ll be able to upload these self-made GIFs anywhere to Twitter where you could upload photos.

Youtube has always removed comments that violate their community guidelines but this week they updated their policy to tackle harassment issues.

In a blog post, Youtube explained how they have always removed videos that explicitly threaten someone, reveal confidential personal information, or encourage people to harass someone else. They will now expand this for content that implies threats.

Youtube continued on to say they will no longer allow hate speech. “We will no longer allow content that maliciously insults someone based on protected attributes such as their race, gender expression, or sexual orientation. This applies to everyone, from private individuals, to YouTube creators, to public officials.”

They will also remove comments that violate these terms and give creators more control of what kind of comments can be posted on their videos.

To celebrate the premiere of Star Wars: The Rise of Skywalker, Facebook has launched some fun features for Messenger users.

For a limited time, you’ll be able to access Star Wars chat themes, reactions, stickers and AR effects. Choose from any of the characters to react to messages and play around with light speed and the battle of dark vs. light AR effects.

May the force be with you!

We’re almost half way through December! Wow! Here’s some upcoming #holidays that you won’t want to miss:

This week we brought you our gift ideas for your clients, social media managers and digital nomads in our latest blog: the Ultimate Gift Guide for the Social Media Go-Getter in Your Life. 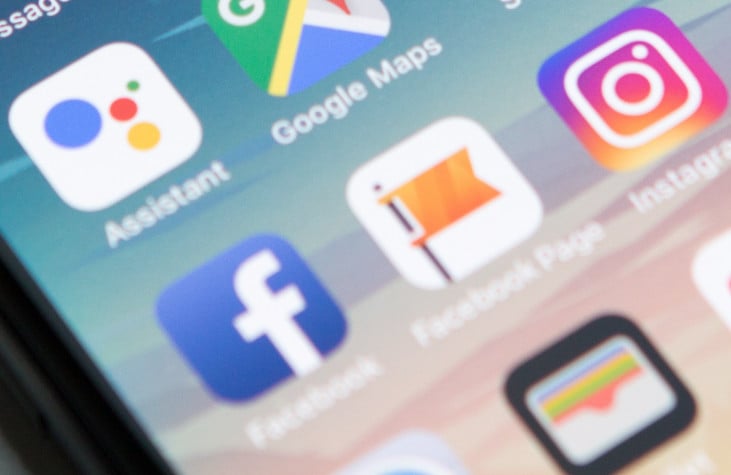 Instagram launches Reels in Brazil to compete with Tik Tok, Facebook Pay drops for users to make purchases through Messenger, Instagram starts testing hiding likes in the US and Facebook tests out an Instagram-like feature for their app.